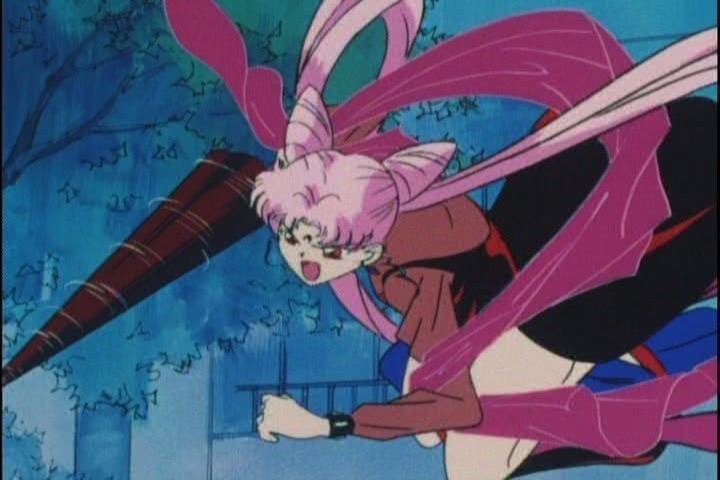 A new Sailor Moon musical has been announced on the Sailor Moon official site and set to be released sometime in September.We don’t know much about it, but we do know that it will follow the Black Moon story arc of the Sailor Moon manga or the Sailor Moon R season of the anime which takes place in 30th century Crystal Tokyo following the battle with the Black Moon Clan. Chibiusa”Rini” isn’t mentioned by the name but that could be due tho the fact that she is transformed into Black Lady. No cast has been released but when more news is upon us we will let you know!